My Journey to Getting Fit Through Diet and Exercise – Part 1

Before I begin, just one clarification on the title…by “diet” I simply mean what a person eats, not “A diet”. Also, everything in this blog post is based on my experience only, so take anything that you find useful and adapt it according to your circumstances.

After 30 years of ups and downs, trying all the varieties of “diets” – cutting out fats, eating low carb, cutting out desserts, eating salads and fruits for lunch, and more I’m sure that I can’t think of at the moment, I discovered that none of those will or would ever work for me.  And it’s for a very simple reason, which is…that none of those styles of eating really fit me, and I couldn’t maintain them FOREVER. That really is the key. Figuring out something that works for you that feels natural so you can continue it. Because if I just stopped eating dessert, well eventually I got sick of not 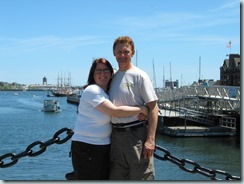 eating dessert, and as soon as I started eating desserts again, back on came whatever weight I might have lost. 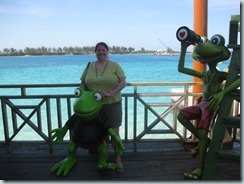 I reached my heaviest weight in 2010. The highest number I remember seeing on the scale was 236. I wasn’t weighing myself consistently then however, so I could have weighed more than that at some point. I had given up trying to “diet” and was just eating whatever. I was still trying to be active, but it didn’t take much activity to get out of breath, even just taking a short walk around the block was work! (I also remember having to use my pants leg to pull up my leg when tying my shoes.) 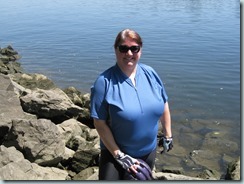 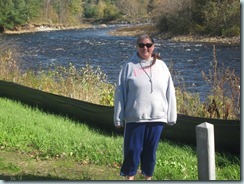 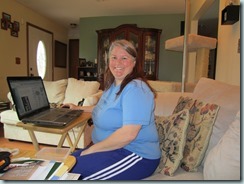 and early 2011 – being diagnosed with high blood pressure and having appendicitis. When I had appendicitis in September 2010, I lost about 15 lbs and I really didn’t want to gain them back. Then in early 2011, after having several appointments with my doctor, she finally decided it was time for me to start taking blood pressure medication. With both my grandmother and father having passed away due to heart related ailments (my father at the WAY too young age of 65), that was a pretty big wakeup call, and I decided it was time to start making some changes.

We made our first adjustments with how we ate. It was basically a lot of little changes that added up to something bigger. When cooking, I stopped using the salt shaker. I also started buying low sodium versions of 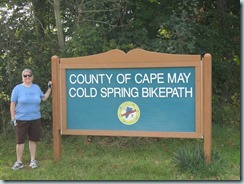 everything I could. In the beginning, foods tasted pretty bland but over time our taste buds started to adapt. (Now we are much more sensitive to sodium and really notice if a restaurant adds a lot of salt to a meal.) We also stopped drinking soda. My sodas of choice were diet pepsi and mountain dew. Giving them up seemed major at the time, but now I don’t even miss them. The other big change at the time was that I stopped cooking processed meals – those super easy skillet meals and other pre-prepared meals that you find in the freezer section at the grocery store.

In terms of weight loss, making these changes helped me to maintain the weight I had lost after having appendicitis, but I still weighed between 210 and 220 pounds all throughout 2011 and 2012.

It was October of 2012 when I had my breakthrough! A friend of mine started a group on Facebook with a bunch of people who wanted to lose weight, basically a support type group, and I thought, what the heck, I’ll give it a try. I decided to try counting calories and after doing a search to find out what kinds of apps were out there for that purpose, I downloaded an app called “Lose It”. I decided that I was going to focus on portion control and just keep eating in a way that I enjoyed. 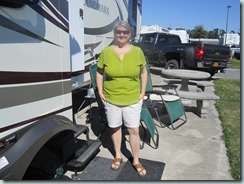 I can’t stress enough what a game changer this was for me. At this point, I was still working, and my time for exercise was limited. But by using the Lose It app and following the calorie plan that it set up after I created a plan and chose my goal, I actually started to lose weight. And I wasn’t doing anything different as far as what I ate (although I was still following the habits I had started a couple years earlier of low salt and as few processed foods as possible). Other than that it was totally portion control. If I wanted a doughnut, I ate a doughnut. But I either fit it into my calorie plan for the day or adjusted the portion by eating half of the doughnut, or a third. I followed the same guideline for everything I ate – measured, weighed, logged everything. And slowly the weight started to come off. 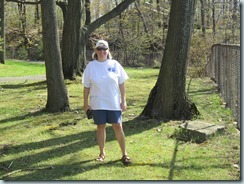 I followed this plan through the fall of 2012, and on into the following year. We had retired and were fulltiming by this time, so after January we had gone south for the remainder of the winter. At this point, my main exercise was walking, but I wasn’t really going crazy with it. I would just go out once a day most days and take a walk.

In late spring 2013, I really started to incorporate exercise into my daily routine.

To be continued tomorrow…

Posted by Jessica Riker at 2:30 PM